The standardization for 5G wireless systems is maturing and researchers around the world have already started to look at beyond the 5G systems. Although the next G gossip is at a premature stage, this talk aims to provide an overview of the vision, challenges and key enabling technologies envisioned by the wireless community. The talk will mostly focus on the fundamental technologies and will discuss potential research directions to meet the requirements of next generation wireless systems. 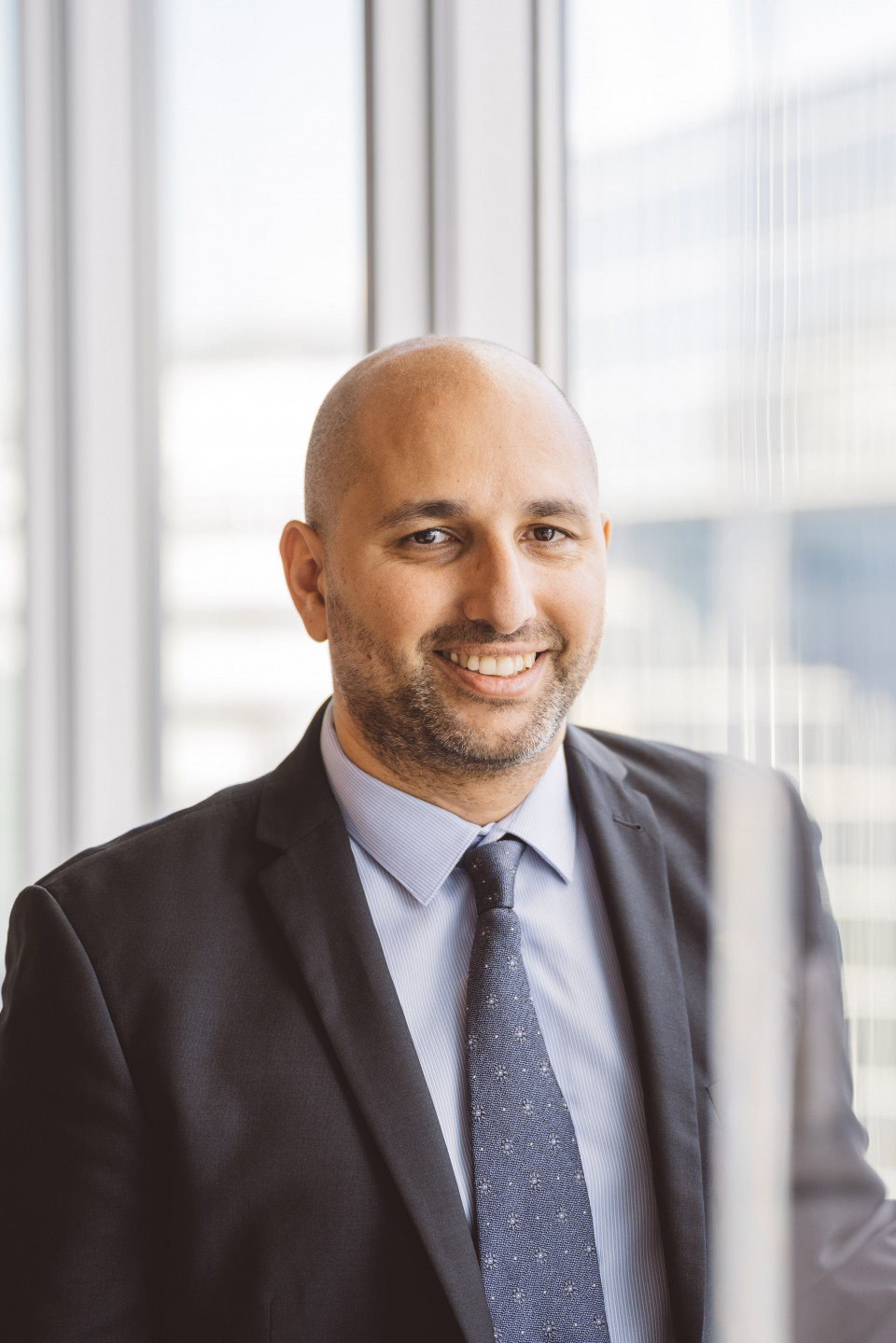 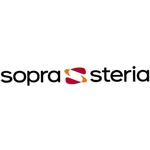 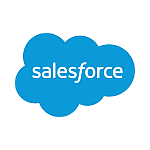 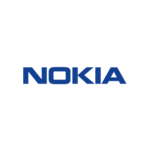